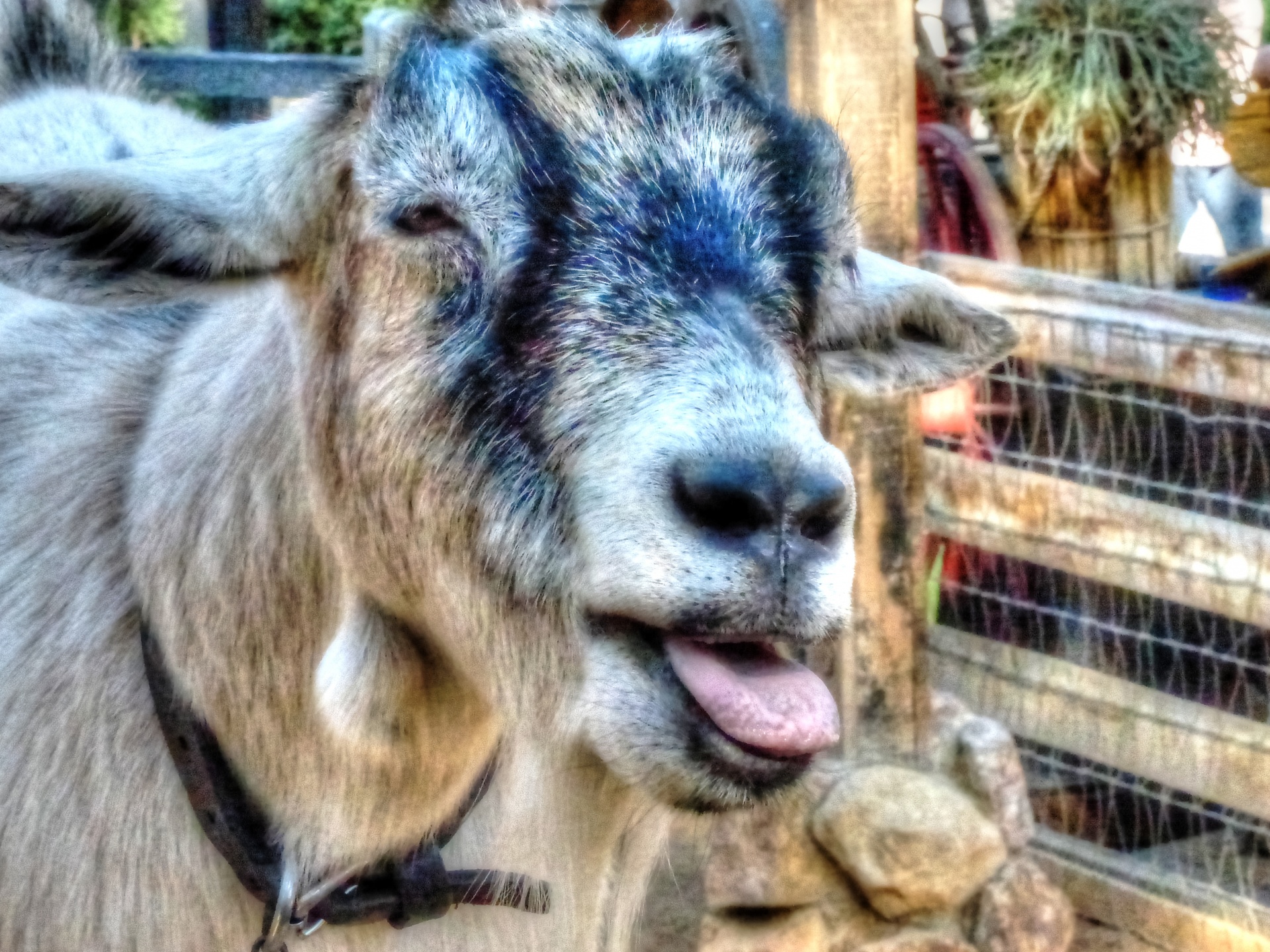 So we’ve reached Kioptrix #4. I felt much more confident this time than before, so whilst before I’ve had to rely on other walkthroughs to guide myself to an answer if I felt I wasn’t getting anywhere, here I resolved to spend as long as possible actually enumerating everything before I resorted to it.

As is tradition, Kioptrix #4 has been loaded up on our box, so lets work out it’s IP address. Networking on both boxes went to complete hell so I spent an embarassing amount of time debugging dhcp and dns issues this time.

Next port of call lets do an nmap scan.

To cut a long story short on these, I attempted to break in through these when other attempts were failing but didn’t really get anywhere, and honestly I got stuck trying to actually mount the samba share but I’ll include the commands I tried running if anyone wants to correct me or just as a reference for myself in the future. I don’t know if this was actually a viable exploit vector but I spent a while on it so just in case I have to do all this in the future.

This guy sure likes goats.

I ran dirb on the directory before trying anything else.

After looking around nothing looked easily exploitable so now seemed like a good time to try out some SQL injection. This one actually took me a while, as while I do have a general idea how it works actually crafting my own query was quite difficult.

With some help from some beginner guides I realised after going through all the error pages that the password field was injectable but the username field was not. The reason for this was the username field yielding urls like http://192.168.137.135/member.php?username=\%27%20OR%20\%27\%27=\%27, which has the quotation marks escaped.

From the dirb results it was reasonable to assume that john was a user on the box so I tried that.

Well, that’s the oddest user control panel I’ve ever seen, but what the hell, we got creds.

So I had creds for some useless web app, but hopefully password reuse is in full effect, so I attempted to SSH into the box. Lo and behold.

So, looks like we’re heavily restricted, but we’re on the box at least.

This one had me stumped for absolutely ages to be honest, with certain results sending me down completely the wrong path.

From that I ended up thinking some really obscure shell program was installed and just spent absolutely ages on completely the wrong solution.

And then this came up. To be honest it took a bit of nudging and very careful googling to give me a hint that I was going in the wrong direction.

There is an exploit for this version of lshell, and while I could get it to work escaping the shell, I couldn’t wget any wanted scripts or do anything of any real use on the box without it hanging. However, we know we can input commands, so with some more careful googling:

Well that works, and now we have a shell but we need to escalate our privileges.

So I thought it would be a good idea to check out /var/www/ and see if I could harvest credentials. Checklogin.php had the database ones we needed.

So I loaded up mysql and sought after some credentials. In the members table we get what we’re looking for.

So I hoped maybe I could use roberts credentials to get a higher level of privilege, but alas he has exactly the same restrictions as john.

After a lot of searching I decided to see if a kernel exploit existed.

So it’s an x86 linux won version 2.6.24, I wonder if there’s an exploit around (It’s old so probably). In the end, after trying a few, this sendpage exploit ended up working.

I then opened up a python server on the directory and wget’d it to the tmp directory.

Yay, we got root!

This was an absolutely fantastic box and I feel like I learnt a tonne going through it. Now on to Kioptrix 5.