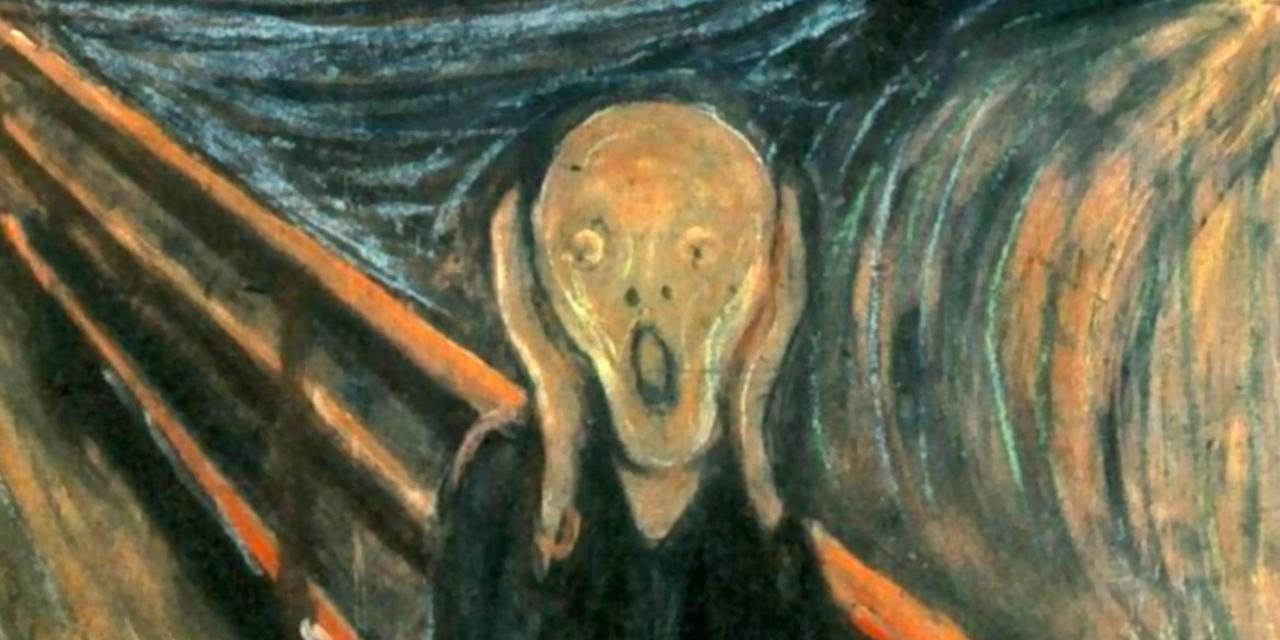 This is a simple binary exploitation challenge. The code for the binary is included once the user has SSH’d in:

This seeds a generator with an initial value, and then a sequence of numbers is generated from that seed value, which takes the appearance of true random number generation. The issue is that for the same seed value, the same sequence will be generated.

Correct implementations will use srand function with another number, typicall time, to seed the generator. To get the random number we just need to compile a call to rand and see the output which is 1804289383.

We’ll netcat to port 9007 and we’re greeted with the following message:

So this is a pretty classic binary search problem, and whether you know the algorithm or not, it’s the intuitive method of solving a problem like this. Let’s take an example of 10 coins in the below diagram: 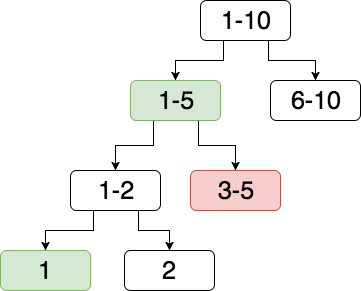 We’ll break it down! Firstly, we’ll split our set into two sets of almost equal numbers of coins and we test one of them for the presence of a counterfeit coin. Set 1-5 is tested and is found to contain the counterfeit. We split this set into another two sets.

We now test set 1 which is found to be the counterfeit.

All that remains is to create some code that will replicate this binary search. Below I have created a very basic and possible incorrect binary search acting against the remote server’s guessing game, doing 100 guesses.

For this we’re given a piece of code, a binary and a remote port we can connect to.

Looking at the code, this is fairly self-explanatory. Since there’s no controls on the amount we can send to the program, if we send enough we’ll overwrite the key variable stored on the stack. If we overwrite it with 0xcafebabe we’ll be returned a shell.

The sensible thing here would have been to download the binary and calculate the offset of the key variable in memory from the overflowme buffer. Of course, I’m not sensible and this didn’t seem worth the effort.

In this case I just tested a simple skeleton script and slowly adjusted the length of my buffer by 4 bytes each time. At a length of 56 bytes I was returned a root shell: