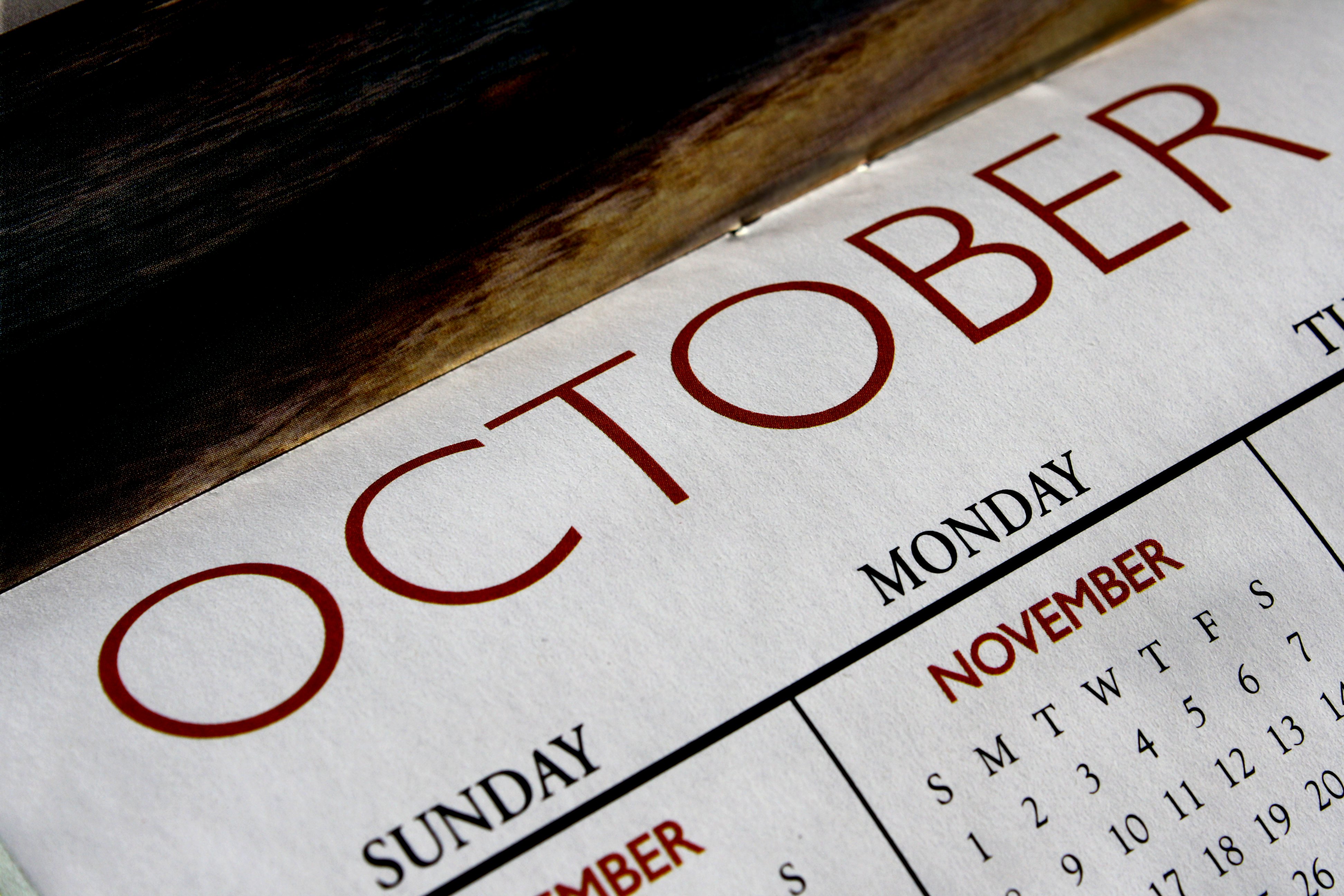 Edit: A few months on and i have found my understanding and explanation of some of the concepts here lacking to say the least. As a result, I have decided to improve the explanations offered here.

This writeup details attacking the machine October (10.10.10.16) on HackTheBox.

Since this machine is now retired, it no longer gives points.

In this post I’ve just scanned all ports but I’ve found a much more efficient way to do it is to scan the host with a faster scan, just to get a view of the ports and then use the ‘all-scripts’ option on those resulting ports. This may be how it operates under the hood but I found the following to be the most efficient combination.

The ‘-A’ flag just tells it to run all scripts.

From this result we see that only two ports are open, with nothing but an HTTP Server and a SSH port open. First things first, lets just visit the website and see if there’s anything interesting there. So we direct our web-browser to the IP.

This looks interesting. Seems like a default install of OctoberCMS, lets see if there are any exploits out there in the wild. Exploit-DB or running the internal searchsploit command is best for doing something like this.

The first one I came across was this, which contains a whole host of vulnerabilities. The first details getting an executable onto the system so we now know how to get shell access at least, but we need account credentials.

So after a bit more searching on the internet for default directories (this is just achieved by searching for things like ‘octobercms admin panel’) we find the admin login at http://10.10.10.16/backend/cms. Sometimes default credentials work and lo and behold, admin:admin works.

Following the exploit for shell upload we saw earlier, we navigate to the media page and upload a reverse shell containing our details. It even gives you a handy link to you shell. So now we have executable code residing on the remote server

So we open a netcat listener on our chosen port which will listen for the connection from the remote server when we execute the php script.

One of the first things I normally do is look for suid files which allow us to more easily escalate. An SUID executable is a program that runs with the privileges of the file owner as opposed to the user running it. In Linux there are three levels of permissions. Owner, Group and Everyone. Each file will have a user and group owner. Both of these will have permissions relating to allowing them to read, write or execute that file as will everyone who is not these two. These rules do not apply to the user root, who can do anything. In effect, if you run an SUID file owned by root, no matter what user you are, you will run the program as root.

I won’t go into great detail on this but it’s absolutely worth a read up on as it’s a fundamental part of a large number of exploits.

After a very quick search, I’ve found what appears to be the way in. It’s handily named ovrflw, telling us we’re probably going to have to use a buffer overflow.

A buffer overflow works in the following manner. While we’re all familiar with the basics, it’s always helpful to reiterate what’s happening.

We can see an issue almost immediately, in that we’re copying a string of length 6 into a buffer of length 5. The program won’t start dying immediately, as the buffer will be stored on what’s known as the stack. The char buf[5] line merely reserves 5 bytes on the stack, so without any checks in place in our code, any operation to write beyond that will just write to areas of the stack used for something else.

If we write far enough however, we’ll end up overwriting EIP. This is a register which holds the location of the next address to be executed. If we can overwrite this, we can mark an instruction of our own to be executed.

The program reads in a string as an argument and then doesn’t appear to do much with it. Using /usr/share/metasploit-framework/tools/pattern_create.rb, we can create a string, pass it into the program, examine the registers and see at what value the eip register was overwritten with.

From this we see our eip register is overwritten with 0x64413764, so passing that into /usr/share/metasploit-framework/tools/pattern_offset.rb, we get an offset of 112. So we need to write 112 characters and then write the address of the instructions we want to be executed.

At this point, a classic buffer overflow would have you return to the beginning of your buffer. The assumption would be that you would write some shellcode that would give you a root shell in the buffer, add some NOP instructions to make your buffer 112 characters long, and then just add the address of the beginning of the buffer. In effect you set the next executable byte to be the address of the start of your buffer. We won’t go into getting that information because we can’t do that.

This executable has been compiled with what is known as data execution prevention. In effect it marks areas of memory that cannot execute code, and one happens to be the stack. This directly prevents us performing a classic buffer overflow as if we return into our buffer the code with throw an error. Luckily, bypassing this is easy.

We just need to use a technique called ret2libc. Instead of overwriting EIP with the address of our buffer, we’ll just put the address of a function in the C library, such as system, which we’ll use to call ‘bin/sh’ and give us a root shell. This is much easier than it sounds, firstly we just need to find the offset of the system function in libc.

This will give us our offset. Now we need to find the same offset for the exit function. This isn’t completely necessary but it means that once we exit the shell, it will exit cleanly rather than segfaulting. We’re giving something for the program to return to once our shell is done. It’s exactly the same process as above.

We also need to find the location of a /bin/sh string which we can do using:

And now we just get the memory location of our libc.so.6, so we can construct the full memory address of our functions.

If we wanted this to go off without a hitch, these would be constant, but give it a go and you’ll see a different result each time.

Address Space Layout Randomization just randomizes the starting addresses of the libraries being called by our program, specifically to defeat our last attack. Luckily, this program is a 32 bit program.

You might ask, why does that matter? Well give it a go a few times and you’ll see only one byte of information changes each time. In effect there are only 256 possible starting memory locations, which we can trivially bruteforce. To defeat this, we just enumerate as many times as possible until we pop a shell. Not a very good defense mechanism…on 32 bit, this is not feasible on a 64 bit machine.

Below is the resulting exploit.

Code was adapted from https://sploitfun.wordpress.com/2015/05/08/bypassing-aslr-part-ii/