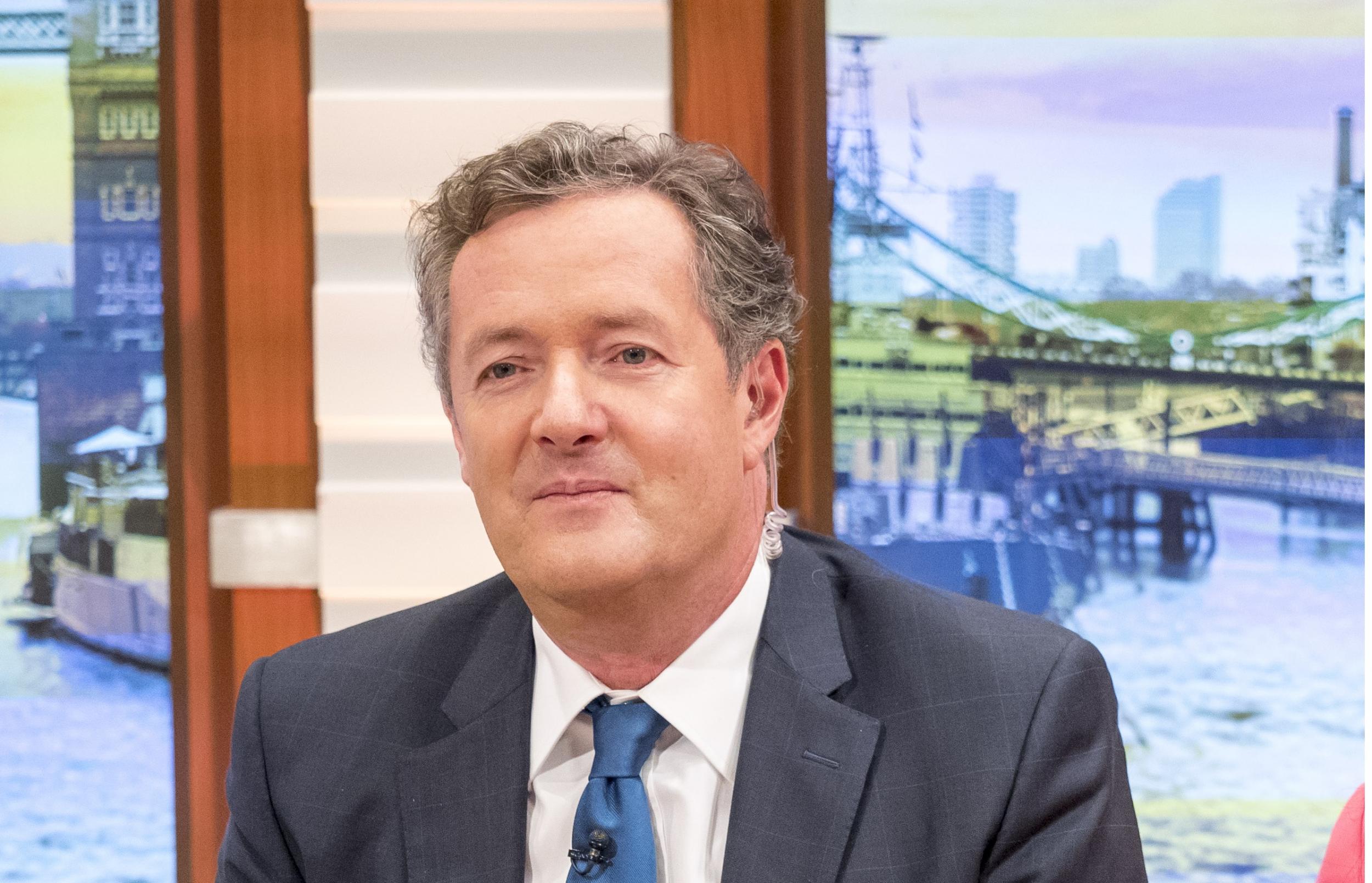 This post describes multiple attacks upon the Bastard box on hackthebox.eu. I’ve found myself updating and transferring my old blog in some of the dead hours of today and Piers Morgan somehow made it on the Netflix special I was watching with the family. Couldn’t resist a dig!

Bastard is very much a box about understanding your environment much in the same vein as Optimum. In fact I would say this box is a good follow up to Optimum as it takes a lot of the lessons from that box but makes it a little bit harder.

Instantly we know two things about this box. It’s running Drupal and the host is windows. This does affect getting a shell slightly, as I’d been so used to returning a shell on Linux LAMP stack boxes that I was sending incorrect shells most of the time. Despite the name however, this isn’t as bad as it sounds. You’ll take a lot of lessons from this device that will go into exploiting harder boxes.

So, looking around we quickly realise that this version of Drupal is 7.54. This is fairly recent but not ridiculously so. Checking exploit-db also only yields one applicable exploit. https://www.exploit-db.com/exploits/41564/

I won’t go in depth on how this exploit works, but the cliff-notes are that it attacks a REST endpoint created by the services extension. To exploit we just need to find out the name of the REST endpoint (security through obscurity). Honestly, exploiting this is simply a case of reading the exploit and the attached write-up.

So to find the rest-endpoint just fire up your favourite web directory scanner and let ‘er rip. This one took a while, but in the end we found it, it’s just /rest. So change the endpoint to /rest and then the payload is uploaded to the server. You can either replace it with your own in the exploit file, giving you an instant shell, or you can use the default one to get a shell.

So now we have the rest endpoint location, we just need to run it on the directory we found. This uploads a php backdoor which will execute any php we send in a post request. Adjusting the payload is quite finnicky considering what we’re working with is a windows server, so in cases like that I use the below:

This will download an executable shell from a http web server and then execute it. To generate a shell msfvenom is as always our go to:

Set up a listener and we’re returned a shell.